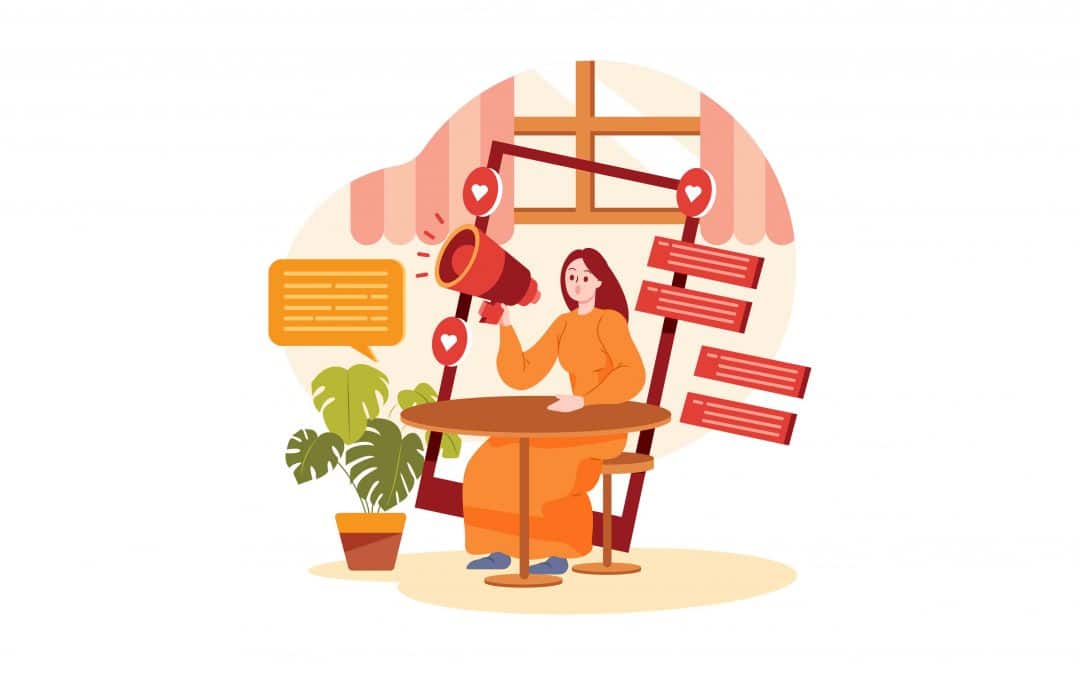 Today everyone is connected to the internet and the favourite place of millions of people are social networking sites. Currently, it is difficult to find someone who has not created their user profile on a social networking site. So, if you wish to expand your brand, you already know that it isn´t enough to just translating your social media content.

We live in an era where a big impact is made through social media content. Every day we see a new example of how a simple video goes viral and receives millions of views. Imagine your product or service reaching millions of views by potential customers around the world. 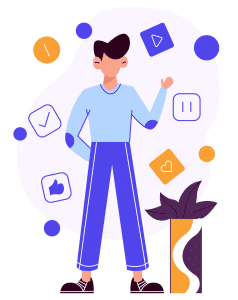 In fact, social media represents the favourite marketing tool for both large and small businesses. Social media content helps your brand to analyse the behaviour of your potential customers, allowing to know how to reach and eventually converting them into buying customers.

Your brand’s social media may be doing very well in its original language but tying your social media to a single language can reduce your company´s bottom line. Therefore, by translating social media content into several languages, you will be able to untap new markets easier.

When translating your social media campaigns, it is of importance to adapt them to the market you wish to enter.

Now imagine: your brand sells well in the United States, but then you also wish to sell in Spain and Germany and afterwards enter the European market and Latin America to end with. All this is possible, by hiring the services of a professional translation agency.

However, the problem with the language of social media content is that it seems remarkably simple, when in reality it is quite complex and not very easy to translate. That´s why you must hire a professional translation agency, as you can read here 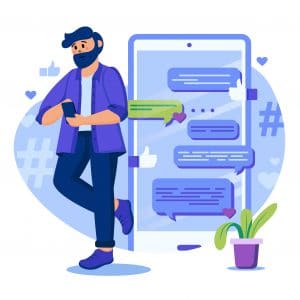 Character and space limitations are a particularly important detail when translating social media content into another language. Sometimes what is 5 words in one language can be 10 in another.

The same thing happens when you wish to translate your content on Facebook or Instagram, even though the character limit is much higher and therefore easier to comply with. This is because, although it is possible to write longer posts or subtitles, this option may not be to your audience’s liking.

It is proven that the shortest posts are often the ones that can generate the most engagement. Therefore, experts advice to keep content as short as possible. 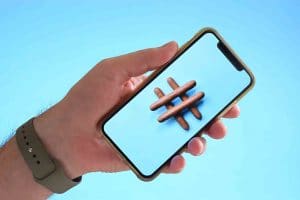 The language of social media has its own ways of gaining an extended reach and labels are an integral  part of online communication. Hashtags are extremely useful; they are now used by most social media platforms to find posts with similar content shared by other users.

However, in our opinion it is better to have a real expert translate your hashtags. Sometimes the syntax is somewhat complex, and for example, those languages ​​in which upper- and lower-case endings are attached to words, can also be difficult to translate or can generate errors with those individuals who are not experts.

When the strategy chosen for a certain market is to translate hashtags, it is also important to note that a direct equivalent of the word or words that make up the hashtag is not usually the recommended approach. Hashtags are all about the thoughts and customer behaviours, so the best technique is to find hashtags on the topic in question that are equally popular with the target market. 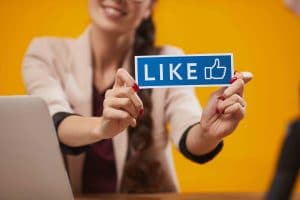 Close up of contemporary young woman holding Like word while filming video for beauty and lifestyle channel against yellow background, copy space

Like any other community, social media content has a peculiar jargon that also changes depending on the platform used. This is because most social media channels were created in English, and the same is true for slang. Social media jargon often has syntactic characteristics that are typical of the English language and thus make social media terminology something that only well experiences translators can translate properly.

The famous “likes”, which are a feature of Facebook, Twitter and Instagram, are an example of the jargon of social media content that may present problems when translated. The verb “like” is, for example, transitive in English (meaning that it is followed by a direct object), which makes its use as a noun quite easy to achieve. However, the same cannot be said of other languages.

Many things depend on the campaign you are developing and the strategy you have chosen. However, in short, translating your social media content is something that you should leave to those who are most knowledgeable in this field. Now, if you want to learn a bit more about how important translations are for your bussines, please read this article